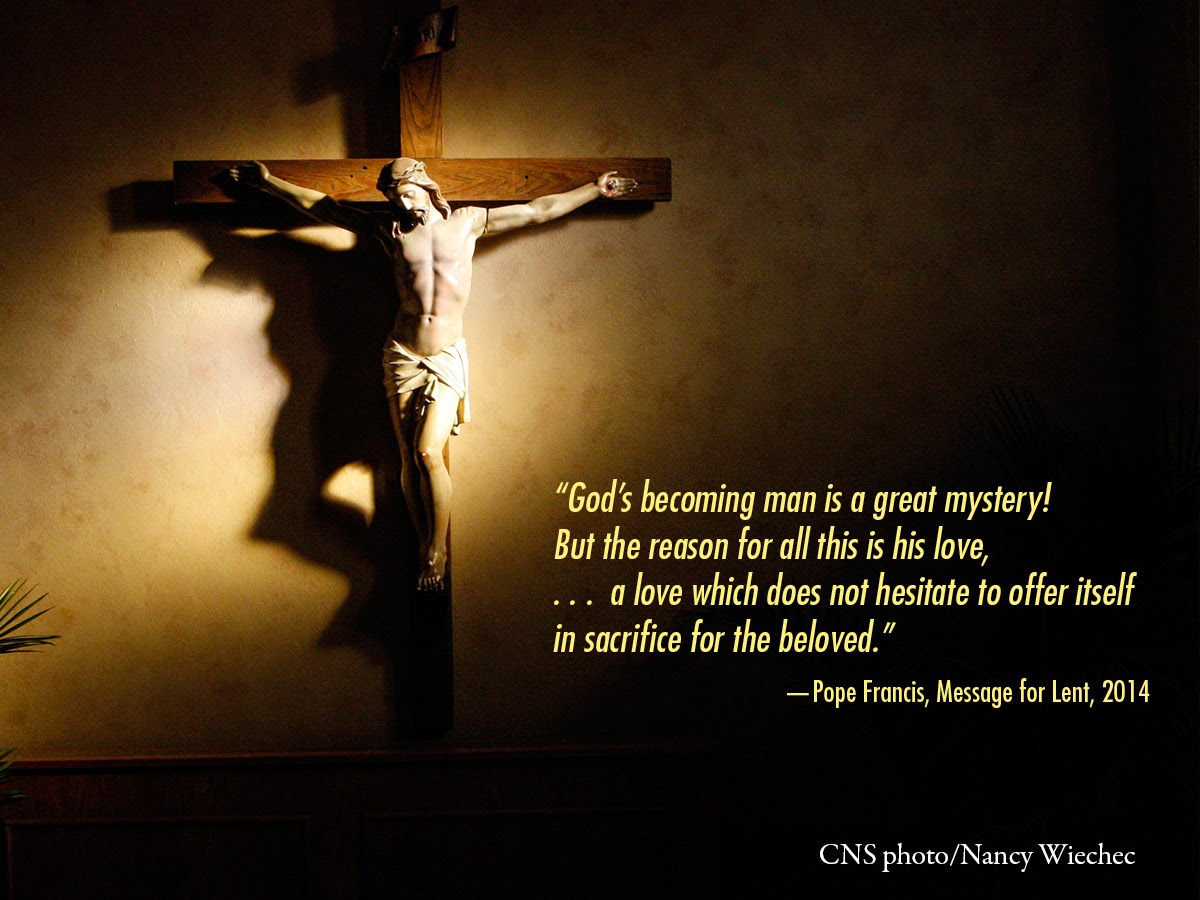 116. In these first two Christian millennia, countless peoples have received the grace of faith, brought it to flower in their daily lives and handed it on in the language of their own culture. Whenever a community receives the message of salvation, the Holy Spirit enriches its culture with the transforming power of the Gospel. The history of the Church shows that Christianity does not have simply one cultural expression, but rather, “remaining completely true to itself, with unswerving fidelity to the proclamation of the Gospel and the tradition of the Church, it will also reflect the different faces of the cultures and peoples in which it is received and takes root”.[88] In the diversity of peoples who experience the gift of God, each in accordance with its own culture, the Church expresses her genuine catholicity and shows forth the “beauty of her varied face”.[89] In the Christian customs of an evangelized people, the Holy Spirit adorns the Church, showing her new aspects of revelation and giving her a new face. Through inculturation, the Church “introduces peoples, together with their cultures, into her own community”,[90] for “every culture offers positive values and forms which can enrich the way the Gospel is preached, understood and lived”.[91] In this way, the Church takes up the values of different cultures and becomes sponsa ornata monilibus suis, “the bride bedecked with her jewels” (cf. Is 61:10)”.[92]