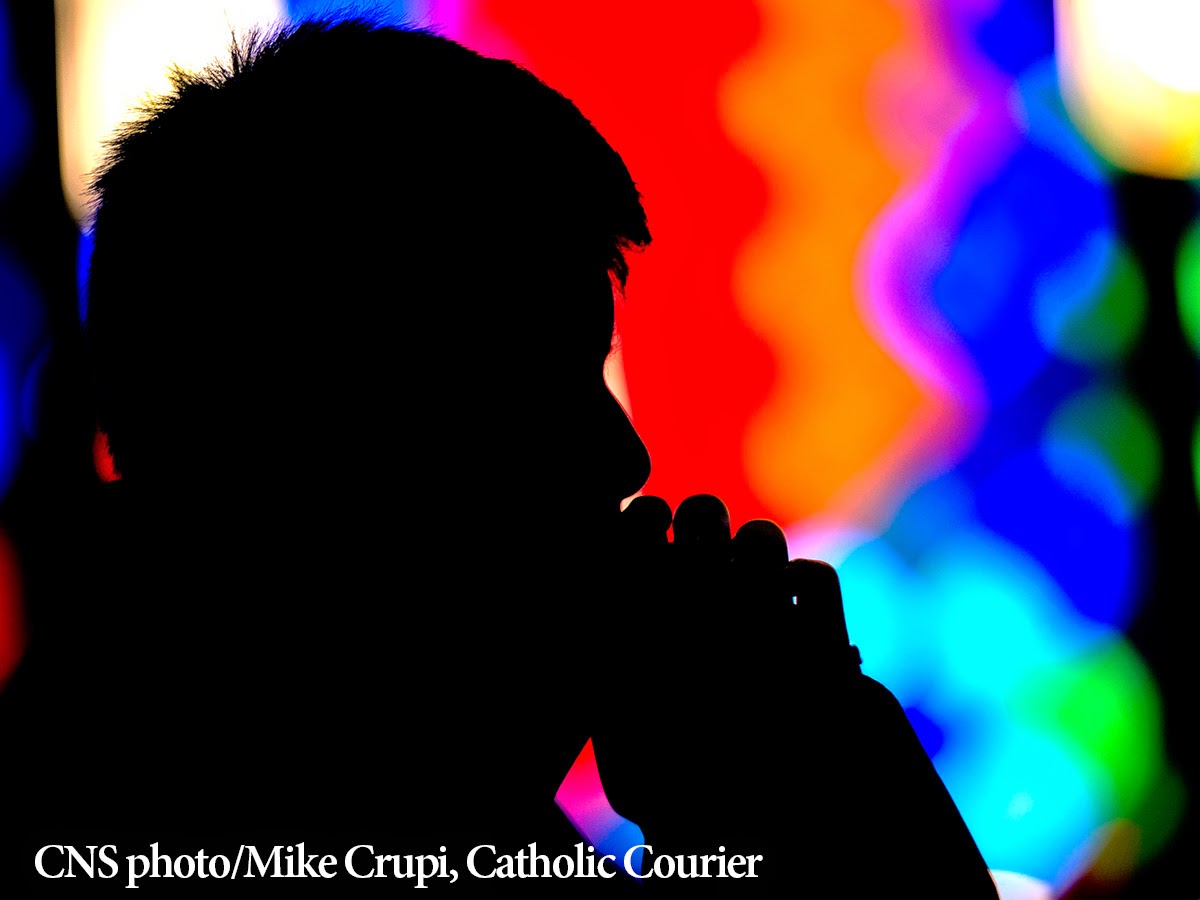 123. Popular piety enables us to see how the faith, once received, becomes embodied in a culture and is constantly passed on. Once looked down upon, popular piety came to be appreciated once more in the decades following the Council. In the Exhortation Evangelii Nuntiandi, Pope Paul VI gave a decisive impulse in this area. There he stated that popular piety “manifests a thirst for God which only the poor and the simple can know”[100] and that “it makes people capable of generosity and sacrifice even to the point of heroism, when it is a question of bearing witness to belief”.[101] Closer to our own time, Benedict XVI, speaking about Latin America, pointed out that popular piety is “a precious treasure of the Catholic Church”, in which “we see the soul of the Latin American peoples”.[102]