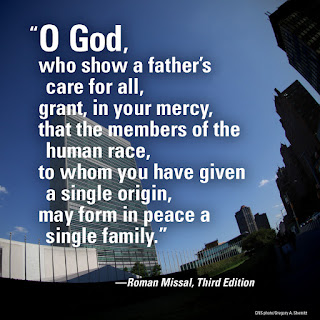 49.   Here I would also like to mention the situation  of  families  living  in  dire poverty  and great limitations. The problems faced by poor households are often all the more trying.36  For example, if a single mother has to raise a child by herself and needs to leave the child alone at home while she goes to work, the child can grow up exposed to all kind of risks and obstacles to personal growth. In such difficult situations of need, the Church must be particularly concerned to offer understanding, comfort and acceptance, rather than imposing straightaway a set of rules that only lead people to feel judged and abandoned by the very Mother called to show them God’s mercy.  Rather than offering the healing power of grace and the light of the Gospel message, some would “indoctrinate” that message, turning it into “dead stones to be hurled at others”.37